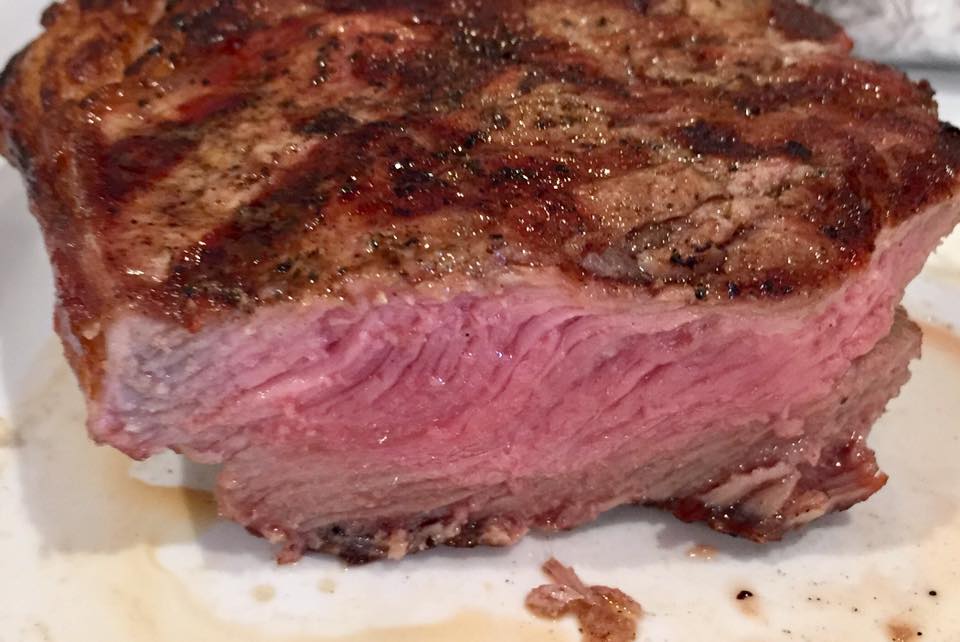 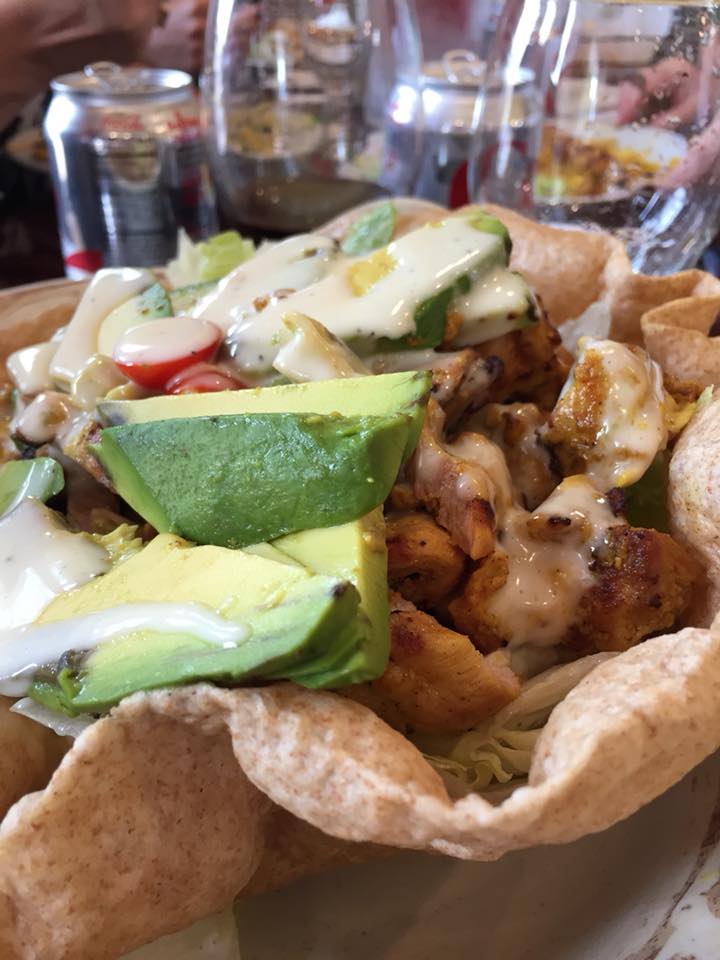 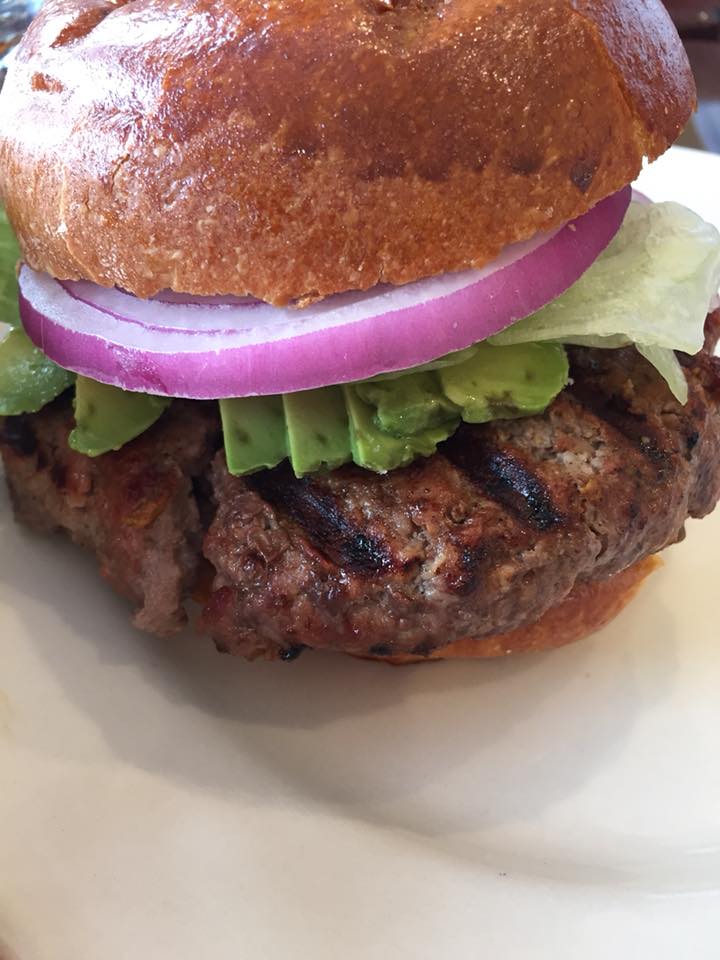 Serge Gorge Executive Chef and Restaurateur is passionate, well experienced and an innovative cook that has dedicated his life to career in culinary arts.

Born in Luxembourg to parents with a long restaurant career, Gorge’s family immigrated to Israel when he was 10 and settled in Elat. After serving in the army, Gorge helped his parents in their restaurant, where his love for food began. He went to study in the Culinary School of Luzon, Switzerland and right after that, opened La Bourse restaurant in Luxembourg .

In 1980, Gorge moved back to Elat and opened the most successful restaurant called The Blue Fish. In 1997, Gorge came to NY and right away he knew he was home. It was then that he started a new chapter in his career and made it his mission to elevate the level of fine dining in the kosher restaurant industry.