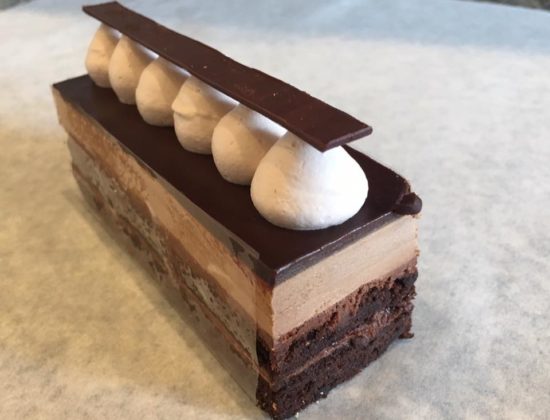 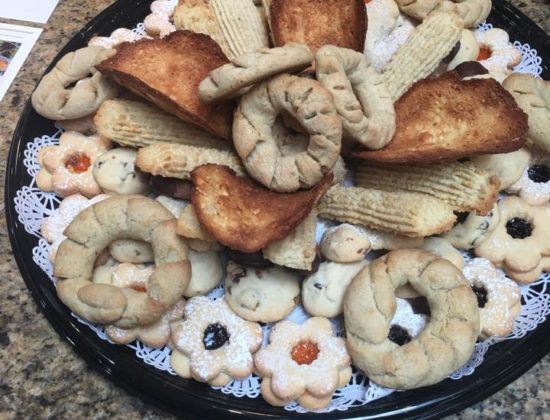 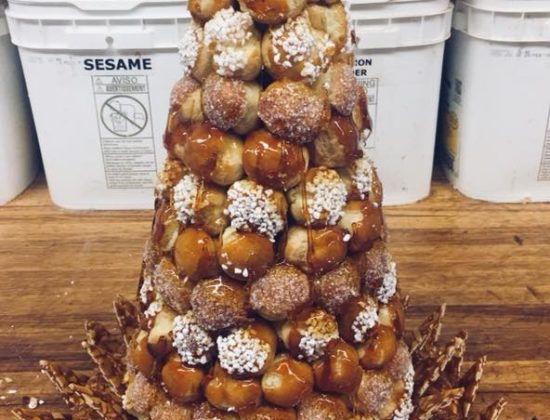 What people are saying about Delice Bakery:

Delice, French Kosher Bakery, a new style Food Boutique with a familiar ambiance of a local bakery, like the good old times “warm, personal and with the doors always open.”

It takes special talents, creativity and a very sophisticated taste to prepare the appetizing, mouth-watering and state-of-the-art culinary creations.

We are inviting you to admire them and then… obviously to indulge. Delice has created an unprecedented world, where simultaneously and harmoniously co-exist visual, olfactory and gustatory pleasures, just to make us happy. But Delice is not only desserts. There are yummy quiches, freshly prepared pizzas, soups, and delicious club sandwiches, and of course salads. This is a real “must do”­ that you just can’t miss.

– “Start your day right, with a cup of coffee and an excellent croissant” was Julien Bohbot’s motto. Finding an authentic kosher croissant in Los Angeles was almost impossible, so Julien Bohbot opened Delice Bakery, the first and only French Kosher Bakery in Los Angeles in 2001.
Originally from Morocco, Julien Bohbot moved to Paris, France to study Hospitality Management and practiced in the restaurant business for over 15 years. Julien Bohbot is an active real estate agent with Coldwell Banker for more than 20 years. During his free time, Julien enjoys spending time with his wife Solange and their three children.