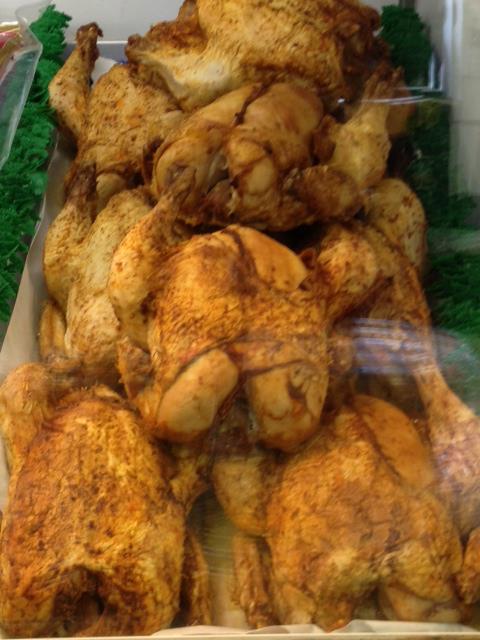 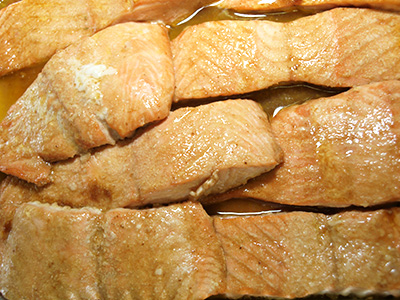 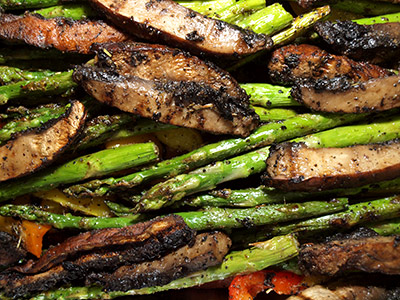 Larry Levine’s Kosher Meats and Deli was founded nearly 40 years ago by Larry Levine on Central Avenue in Chelsea, Massachusetts. In 1986, Larry and his son Todd moved the business to Peabody, Massachusetts, where it is now located on Lowell Street. Levine’s is the only kosher meat and deli business north of Boston and south of Montreal, Canada. Conveniently located near I-95 and Routes 1 and 128, customers flock to Levine’s from throughout the Boston metropolitan area, from as far south as Connecticut and Rhode Island, and as far north as Vermont, New Hampshire and Maine.

The Orthodox Rabbinical Council of Massachusetts