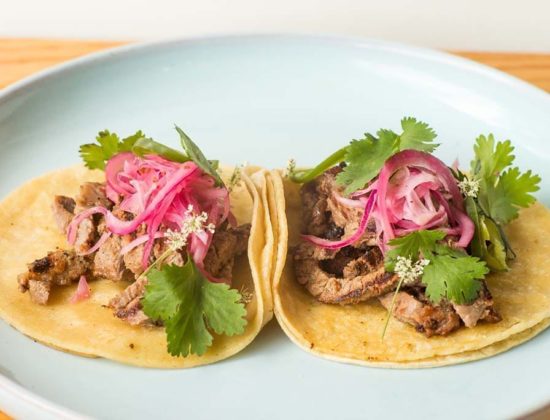 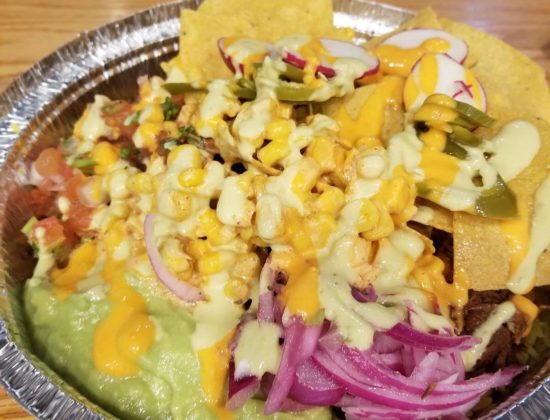 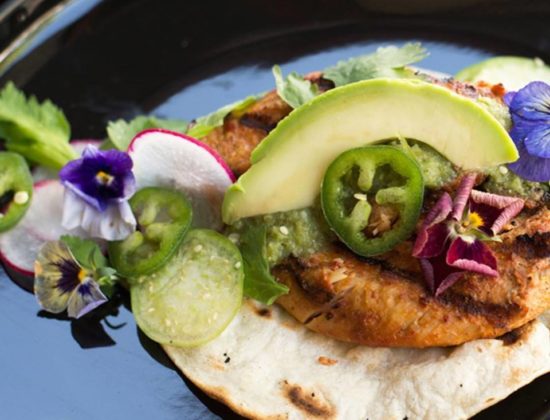 Mexican Kosher Restaurant located on the Upper West Side of NYC

Chef Katsuji Tanabe is the son of a Japanese father, and Mexican mother. Born and raised in Mexico City, Katsuji spent his formative years watching and learning from chefs in the homes of the city’s elite, picking up recipes, techniques and sparking a lifelong passion for Mexican cooking along the way. After working in some of the finest Kosher kitchens in LA, Katsuji opened his first Mexikosher location in LA in 2010. Determined to cook the beloved food of his youth, Mexikosher offers up his favorite Mexican dishes, while abiding by the Kosher laws that he came to know and respect. A tiny kosher taqueria may not be the obvious choice for a half Mexican/ half Japanese chef, but since opening, it has been celebrated among the best Mexican food in LA, kosher or not. In August of 2016, Mexikosher opened it’s first East Coast location on Manhattan’s Upper West Side, with plans to expand to many more locations in the future!

“I did not pick Kosher, Kosher picked me” Katsuji Tanabe