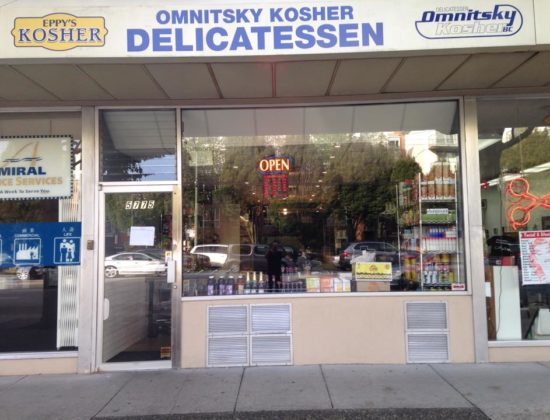 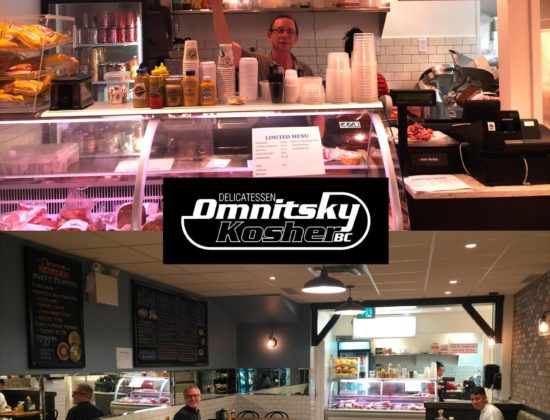 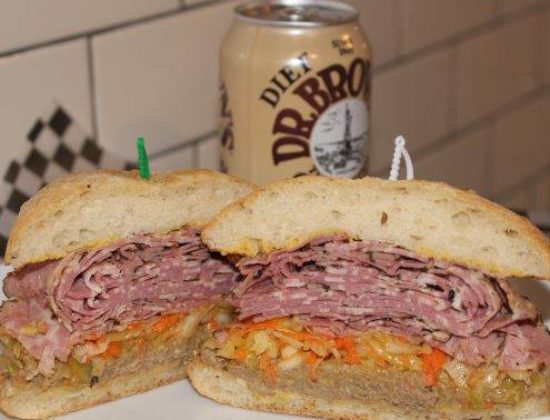 Grocery store and a restaurant

Omnitsky Kosher and Eppy Rappaport can proudly say they have been serving Vancouver, British Columbia since 1997.

The original Omnitsky Kosher opened its doors in 1910 in the heart of the Jewish Community on Selkirk Avenue, in Winnipeg, Manitoba. The founder and original owner was Louis Omnitsky. Louis trained his son William, who took over the business in the 1950’s and moved it to the Main street location, in the north end of Winnipeg.

In September 1979, Eppy Rappaport took one year off from the University of Manitoba to work with William Omnitsky. Eppy never looked back. In July 1983, William sold Eppy the business.

Over the years, Omnitsky Kosher has evolved to meet the needs of the health conscience consumer. In January 1997, Eppy opened the current location at 5866 Cambie Street, Vancouver, British Columbia.

In Vancouver, Eppy has continued to proudly produce quality, healthy products for the discerning consumer, which can also be found under the Eppy’s Kosher label at a variety of grocery stores throughout the Lower Mainland.

Whether eating in or taking out, Omnitsky’s has become a central hub for the deli connoisseur.

Our grocery items are a great complement to our kosher meats for an ideal family dinner.

Just wanted to let you know

I’m the Great Granddaughter of Louis Omnitsky, His daughter Freda was my grandmother. Seeing her fathers name remain on the butcher shop was always a proud moment for her. It still is to our family. Thank you for always keeping it with you ❤️