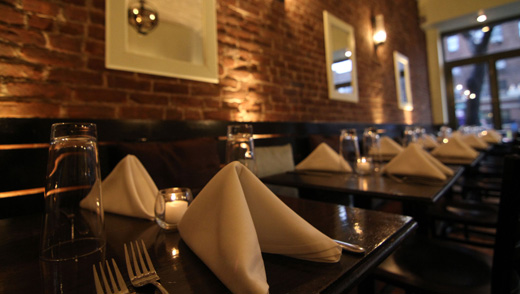 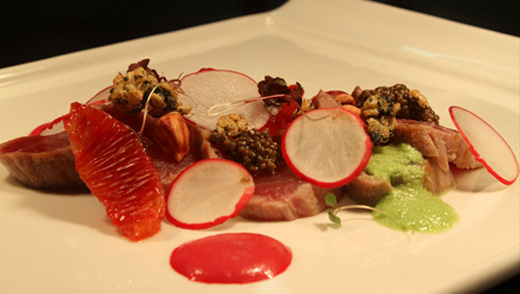 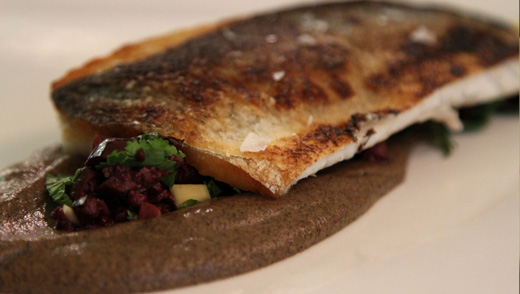 Seasonal, progressive French food like you've never had it before

Moshe Wendel has been cooking since he was sixteen years old. After eating his way through France, he returned to Philadelphia and worked in some of the city’s finest restaurants, under the most highly-regarded chefs in the area.

At the age of 24, he served as sous chef at the legendary Manon Restaurant under Jean-Michelle Dumas. He later served as chef de cuisine at Pif, and Executive Chef of La Boheme, and Django–all Philadelphia-area restaurants on the cutting edge of food culture.

While at Django, Moshe quietly started dabbling in Orthodox Judaism. He would take off early Friday nights when he could, creating massive Shabbos dinners with endless courses of improvised kosher-style food; trying to reconcile his culinary passion and his Jewish passion. Soon, he became a full-on baal teshuva, or Orthodox Jew.

Moshe tried to find a place for his skillset in the Jewish world. He was hired to revamp Mosaica, a kosher bistro in Vauxhall, New Jersey. He swiftly introduced a tasting menu, completely revised their selections, and established Mosaica as one of the area’s premiere kosher restaurants. Following that, he assisted with the opening of an artisanal pizza cafe in Crown Heights, before deciding to open Pardes with his amazing wife Shana; a true “Mom and Pop” venture based on a dream.